A Brief History of Mexican Talavera

Handmade pottery and fine ceramics are trademarks of Mexican craftsmanship, but no style is more sought after than the renowned Talavera. Named after the Spanish city of Talavera de la Reina, this uniquely Mexican ceramic has gained worldwide acclaim for its high quality and beauty. A blend of indigenous and European artistry, the history of Talavera is as colorful as its various patterns.

Talavera is a style of pottery within a larger category of ceramics called Majolica, referring to any earthenware involving handmade pottery, ceramics and art. Originally developed in ancient Egypt and Mesopotamia, this form of clay work was later adopted and perfected by the Chinese. In the 13th century, Spain was reluctantly introduced to Majolica via the Moorish invasion and subsequent occupation. As the Renaissance spread across Europe, the practice of creating Majolica ceramics became more and more refined by Spanish artisans.

During this time, in the region that would later become Mexico, clay work and pottery had been practiced for centuries. The Aztecs primarily used red and orange clays for their pottery, and employed primitive firing techniques. Their pottery was not only useful but also served as religious art, often depicting gods or tribes within the culture. Over the course of their history, the style of Aztec pottery changed from rigid geometric decoration to a more natural design with animal and floral patterns.

Like the Aztecs, the Mayan empire also used ceramics as a canvas for important works of art. According to the desired color and strength, they sought out a variety of clays for their pottery in riverbeds and valleys. To reinforce their pottery, they worked ash, sand and small shards of rock into the clay to achieve proper consistency, then fired the pieces in open-air kilns. Afterwards, the pottery was adorned with depictions of Mayan rituals, games and death.

Mexican Talavera, as it is known today, began in the 16th century. As the Spanish colonization of Mexico was underway, so too was the inception of what would soon be known as Mexican Talavera. After founding the city of Puebla, Spanish monks and artisans from Talavera de la Reina began sharing new techniques with local natives to enhance their pottery and ceramic skills. The introduction of the potter's wheel and tin-glazing, along with new colors and patterns, helped blend centuries of indigenous craftsmanship with the fine-tuned styles of European, Asian and Arab pottery and ceramics. As a result, the unmistakable beauty and quality of Mexican Talavera was born.

It didn't take long for standards and regulations to be set for Mexican Talavera. In order to protect and preserve their product, potters' guilds were created and the fame of their craftsmanship began to spread. Churches and monasteries were decorated with vibrant Talavera tiles, jars and religious figures. Soon the high demand for these ceramics grew well beyond Mexico, as Talavera began to be exported back to Europe as well as other regions of the world.

The demand for authentic Mexican Talavera continues to this day and can be seen throughout the United States, most notably in the Southwest. Talavera tiles are used in homes and businesses, meals are enjoyed on Talavera plates and place settings, and Talavera planters and vases commonly adorn homes. Whatever the use, Talavera's rich history and cultural importance continues to live on in every handmade piece. 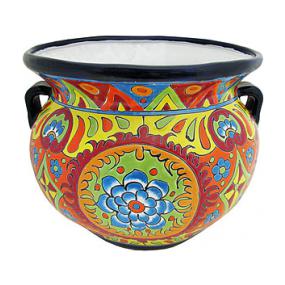 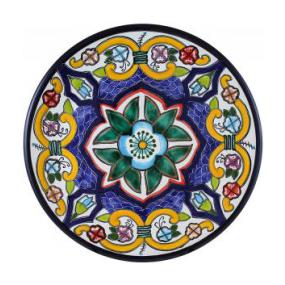 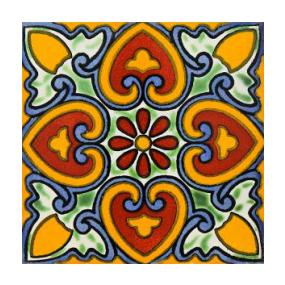 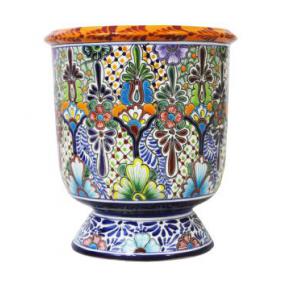 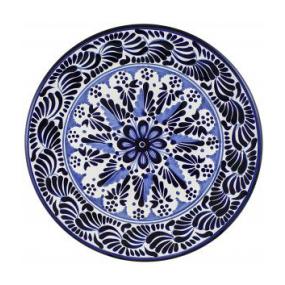 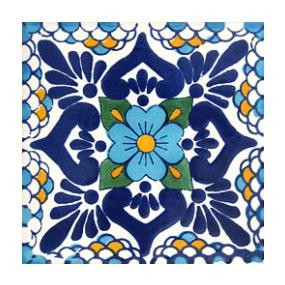 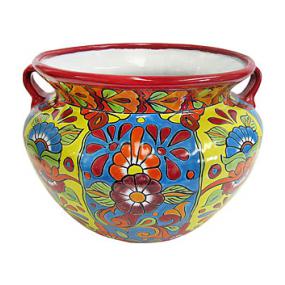 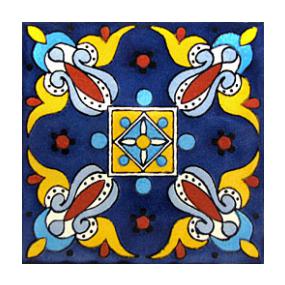 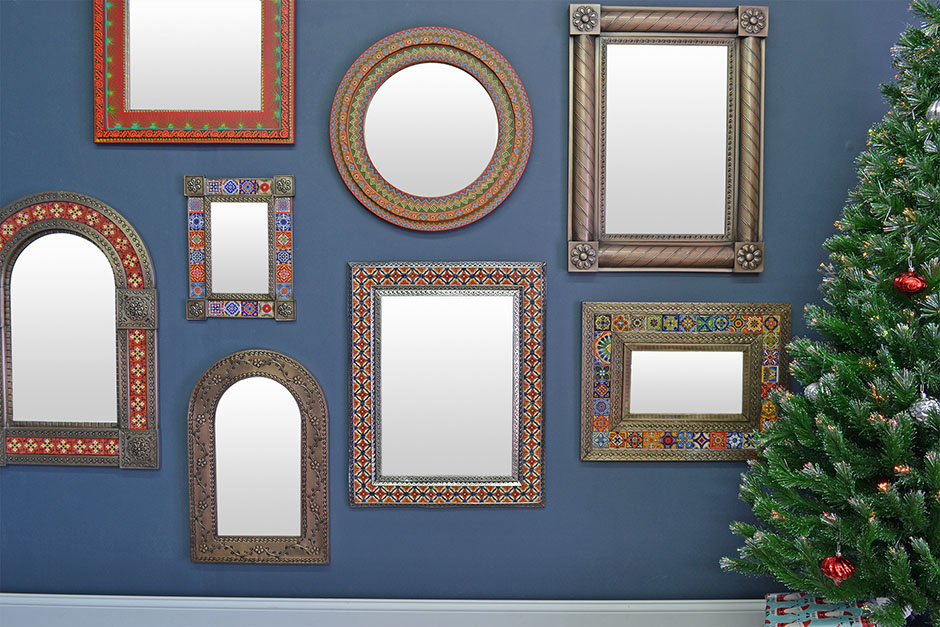 Mirrors are the favorite décor item of designers all around the world. It plays an important role in décor today. It is a strong and impactful article of décor that can change the entire look and feel of a place. 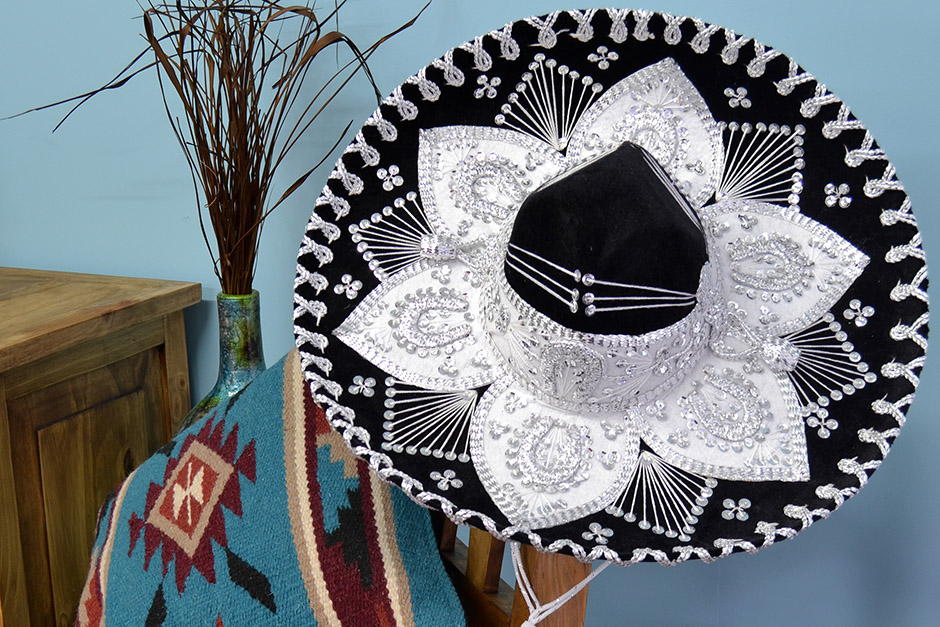 3 Reasons to Get a Sombrero

Hats are always considered to be one of the best representations of someone’s culture. Almost every culture out there has a hat or headgear that is specific to them and they wear it with pride.

5 Reasons to Use Ceramic Tiles for Your Home

Ceramic flooring and wall cladding are the ideal choices for any modern home with stylish furnishing. It is a versatile method that is used in the construction and design industry for ages.